This is the second to last week of our online program dedicated to heartfelt topics that are important to us as a gallery. This week we would like to focus on remembrance. We selected works by our artists that shed light on or bring awareness to the forgotten and overlooked events in the past that help us to remember not to forget. 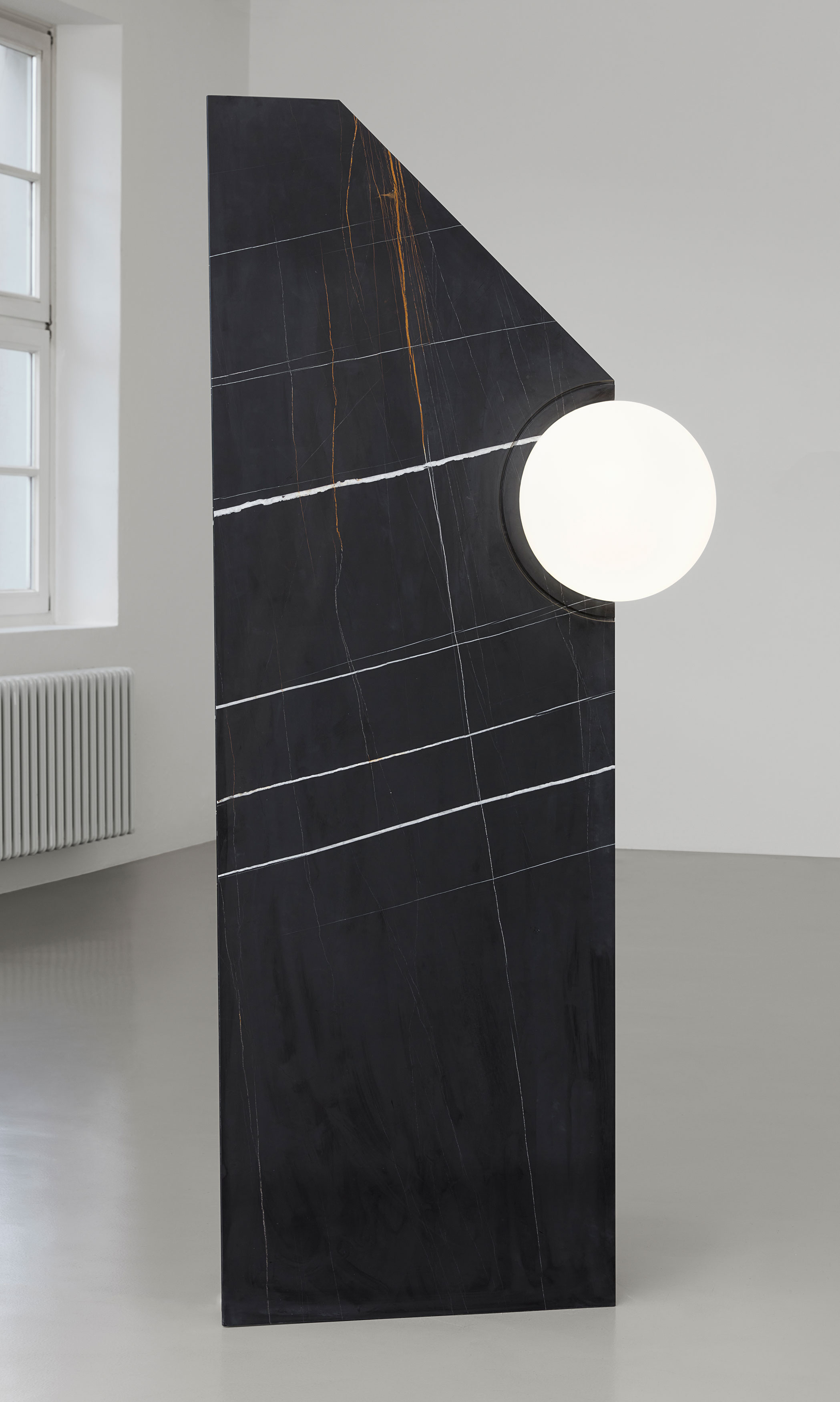 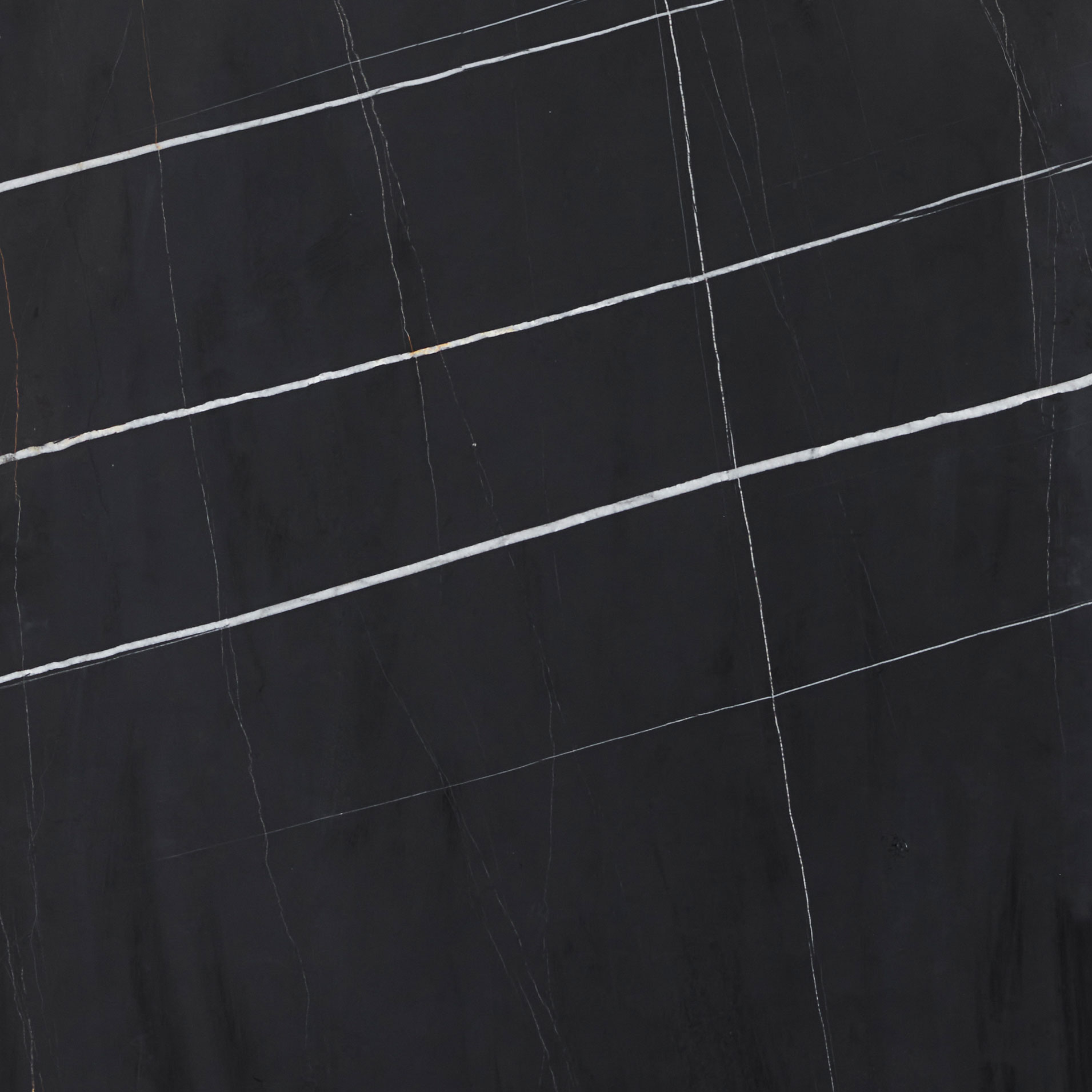 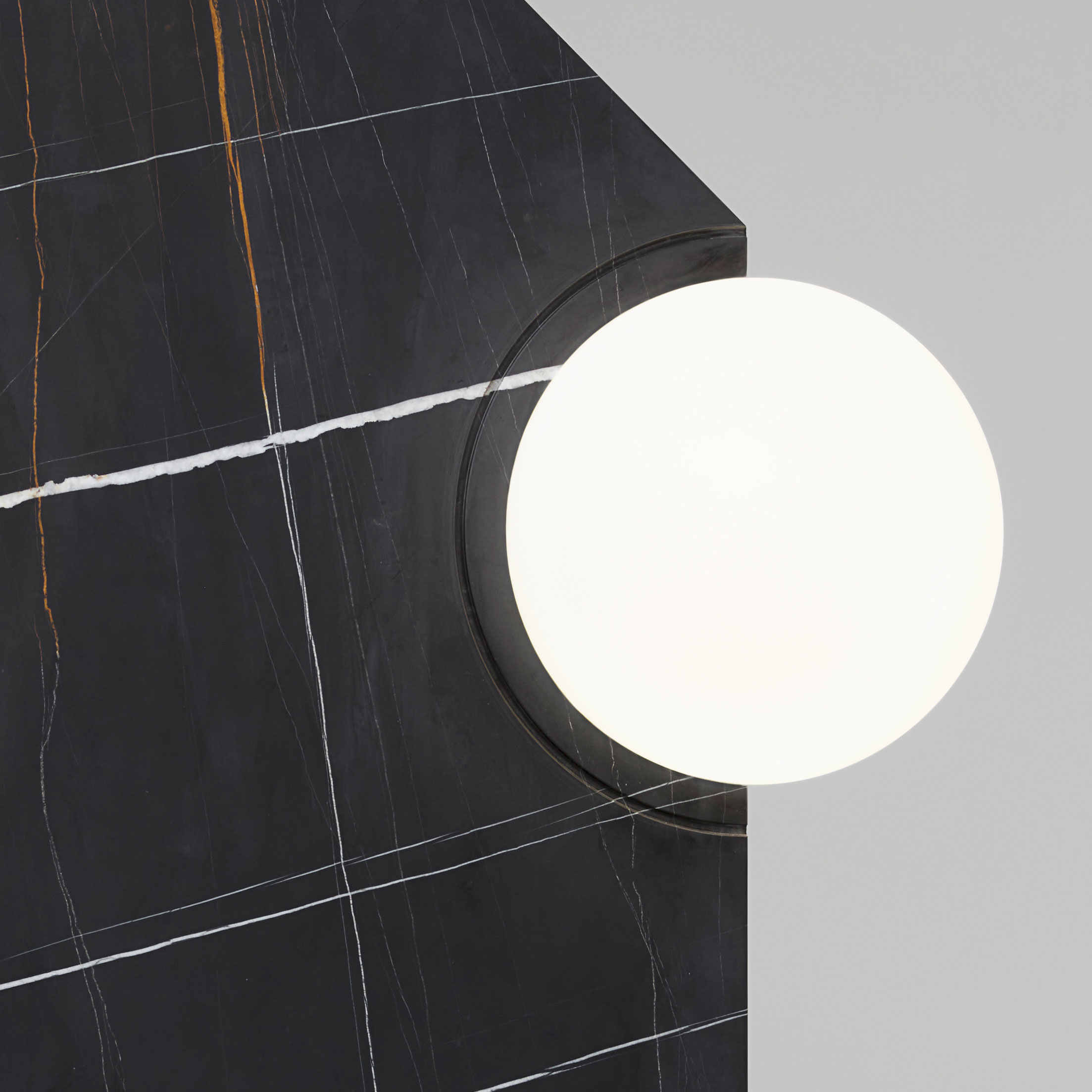 Taking up laws approved in 1713 in New York City, Kiwanga’s work Glow ascertains a history of how those controlling mechanisms were applied to specific bodies in the past. The lantern laws forced Black and Indigenous enslaved people to carry a lit candle after dark, if not accompanied by a White person. In creating a series of four geometric black marble sculptures with implemented LED lights, Kiwangas abstract construal of these laws is unambiguously decoding how bodies exist in the state of controlled visibility. 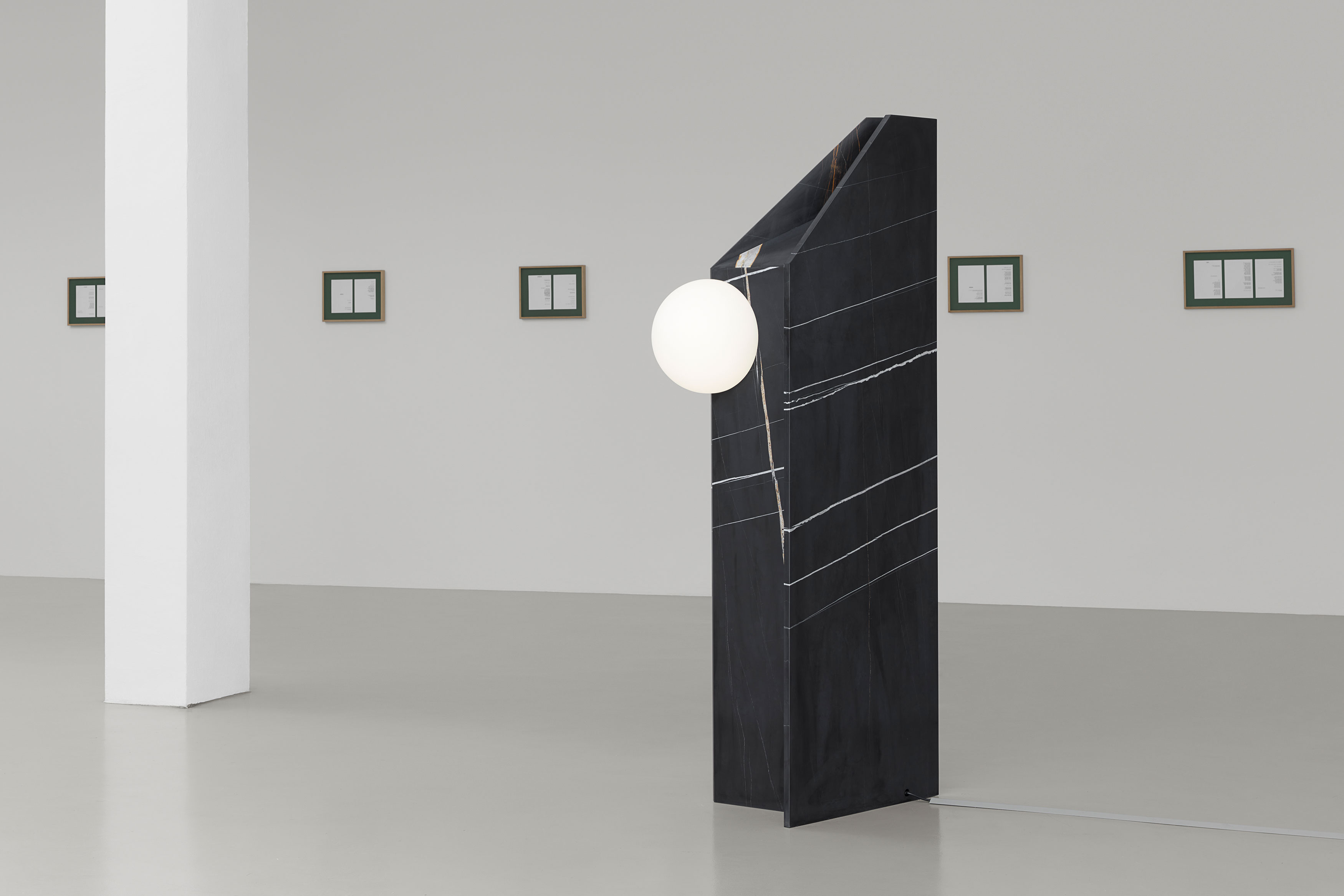 »This work is about the utopic idea of a paradisiac place and the human longing for a state without worries, fears and violence. The shape of a rainbow fallen upside down seems to dig up some lost memories and hidden areas of our remembrance. It‘s a work that is somehow warm, comforting and fascinating to be surrounded with.« 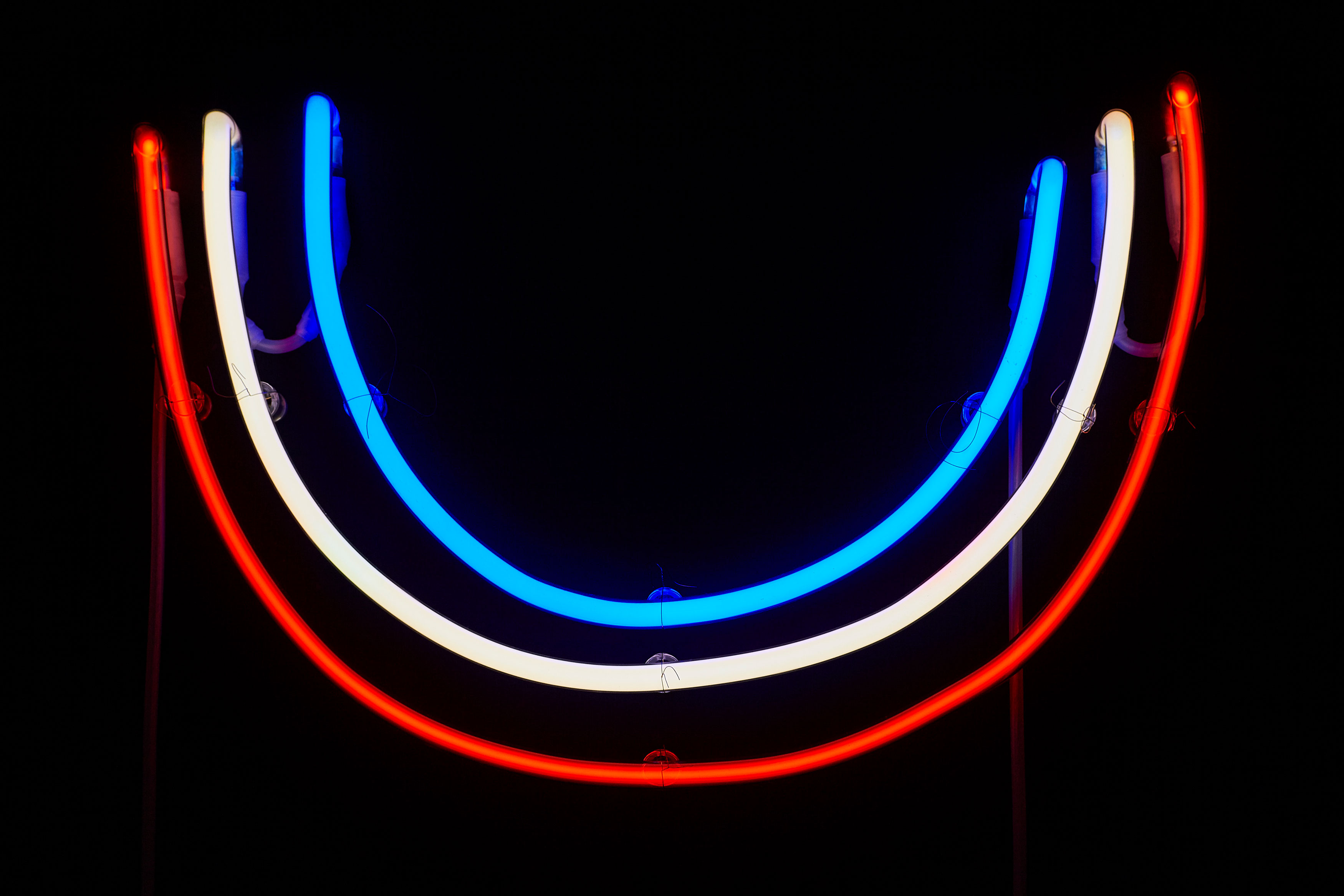 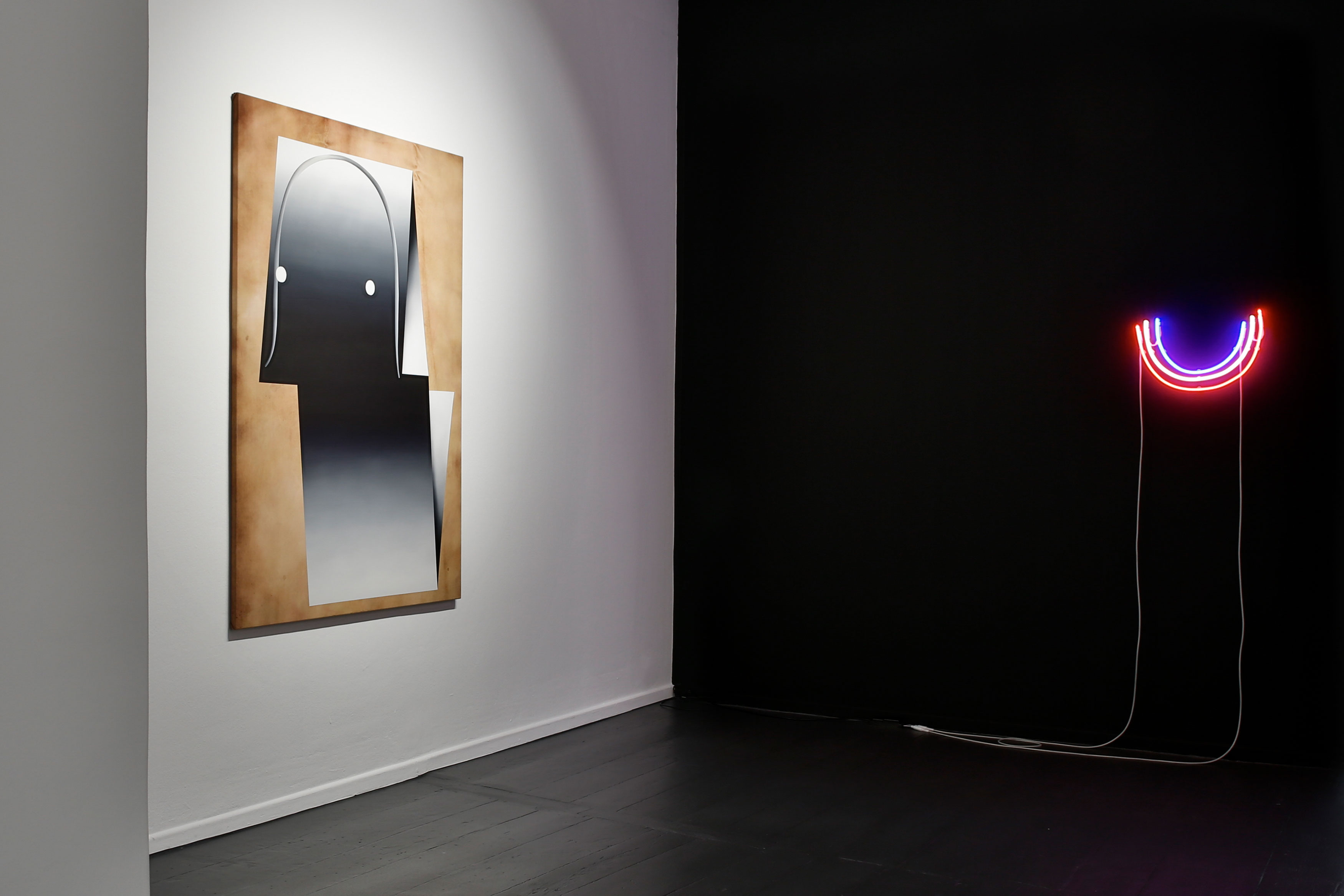 »My concept encompasses a resistant, living, multi-memorial that connects and does not divide the various anti-racist struggles. That only a change of ownership of the land, on which the memorial must stand to unfold its effect, has driven its realization, is only half of the truth. In reality, it is those affected and directly affected who, partly organized in initiatives, have not given in. This is precisely where we must now start to create a place where the voices of those who have always spoken, to whom politics have not actively listened to, will be heard.«

»In the last years wildfires have erupted across the globe, becoming larger and more intense, scorching places that rarely burned before. By burning parts of my paintings’ surface with fire itself, I create soot, putting the work itself through a process of destruction and reconstruction. If we don’t stop global warming, the summer of 2021 will be remembered less as the hottest and more as the coldest summer of the rest of our lives.« 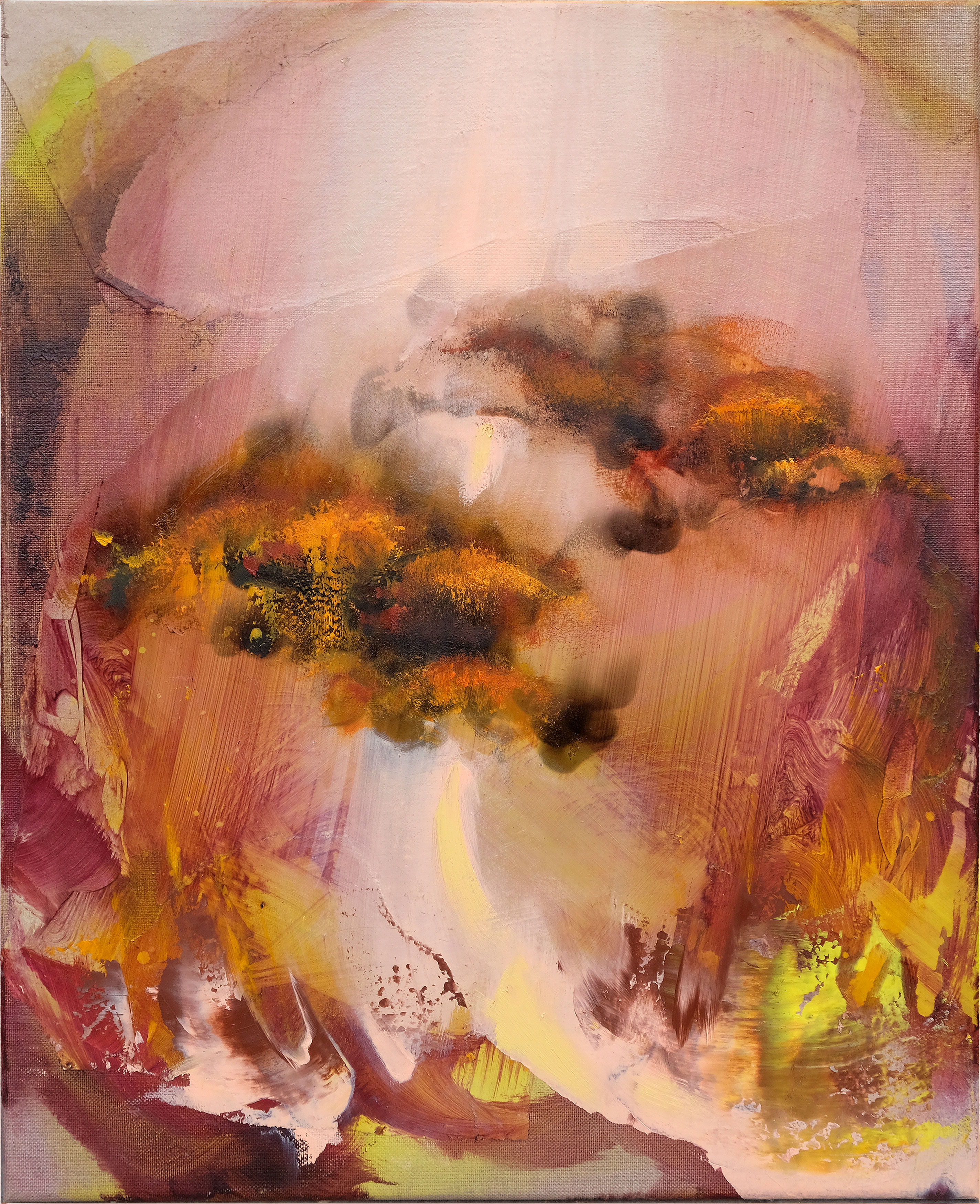 »In Europe a quite stereotypic image of being a refugee was shaped by the media, particularly after 2015 and often people totally forget that many Germans had been refugees several times in the recent history too.«

Walking through walls is a project about the experiences of being a refugee. It was developed in close collaboration with Ashraf Jabal, a young Syrian man, who escaped in 2014 from Damascus to Leipzig and Alexa Dreesmann, a German, who escaped in 1989 from the former GDR to Western Germany. The project was developed as an ongoing process over the period of a whole year. Based on the two personal experiences of the protagonists, different perceptions towards refugees within the society where developed into a multi-media installation. The first part of the project shows their first meeting. In an almost bureaucratic way, they give protocol about their escape story to each other and then partially retell the others story whereby the individual experiences of the different timelines are increasingly mixed for the viewers. In the other parts of the project, fragmentary reenactments, discussions and personal recordings were used to work through the experiences, some of which were far in the past, and to focus on questions regarding authorship and media influence. In the course of the project, there was not only an intensive “getting involved” between the two participants, but also shifts within the complex levels of meaning. The current political presence of the refugee issue was increasingly supplemented by a deep-seated urgency to deal with German historical events. 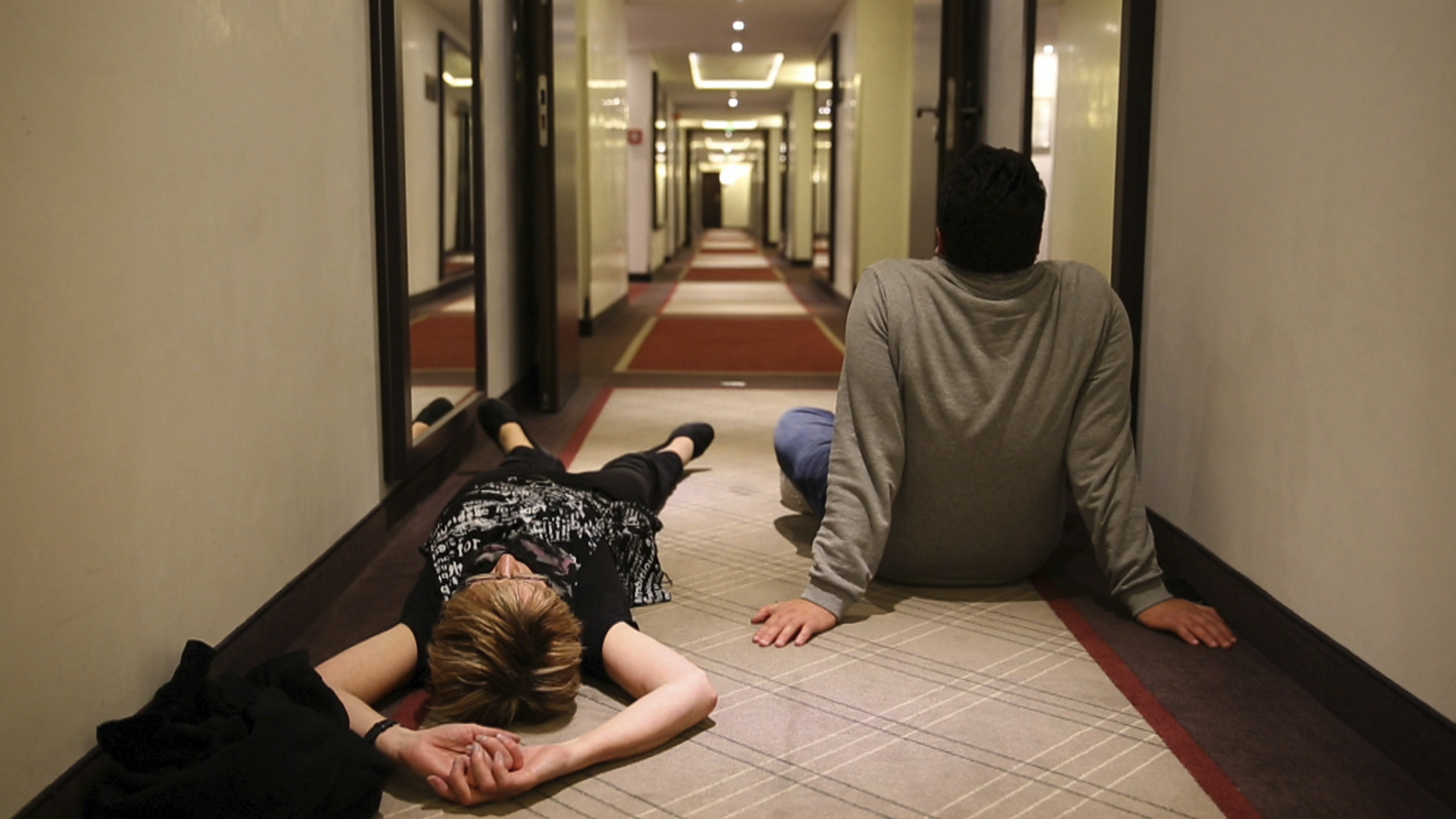 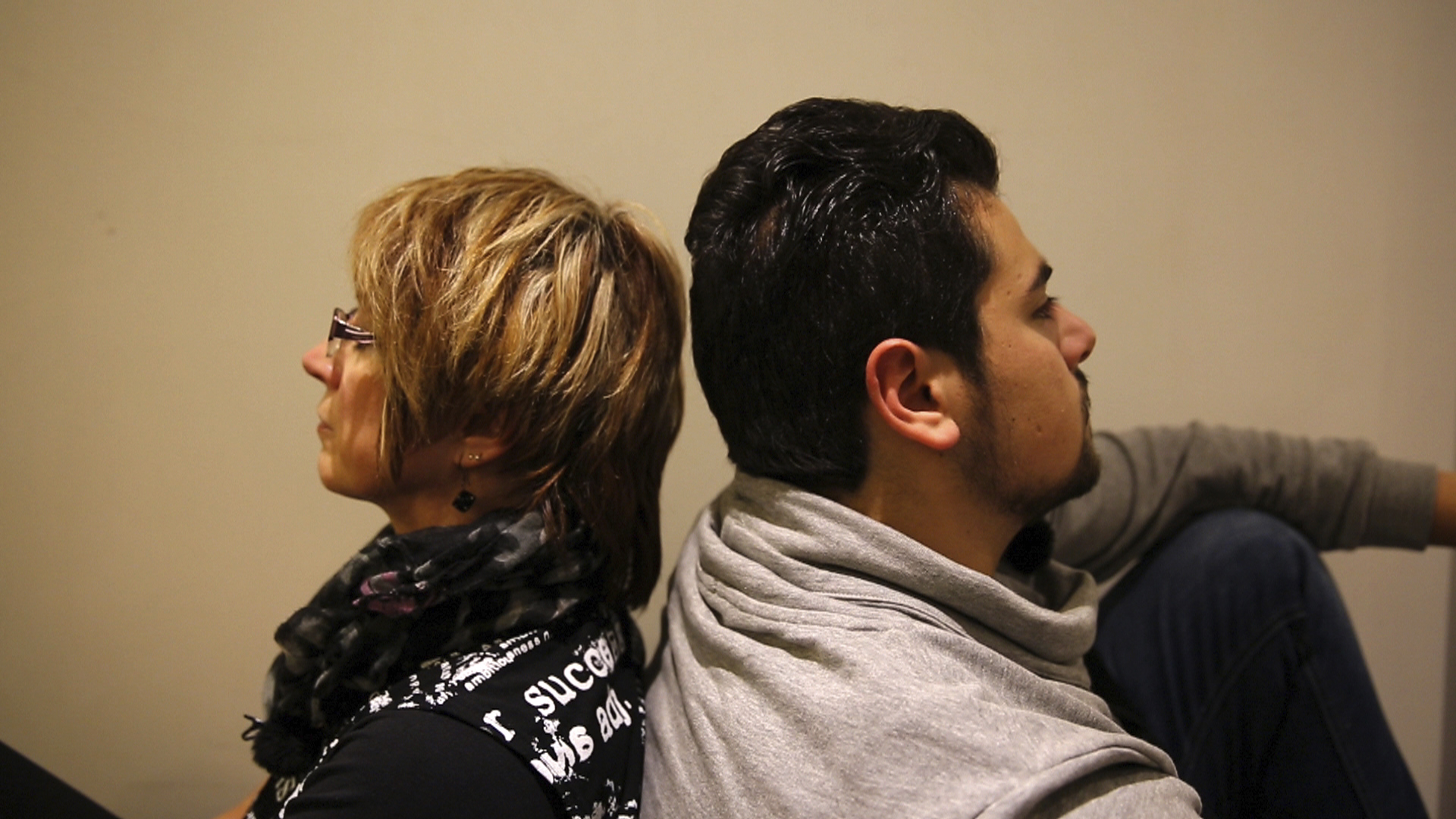 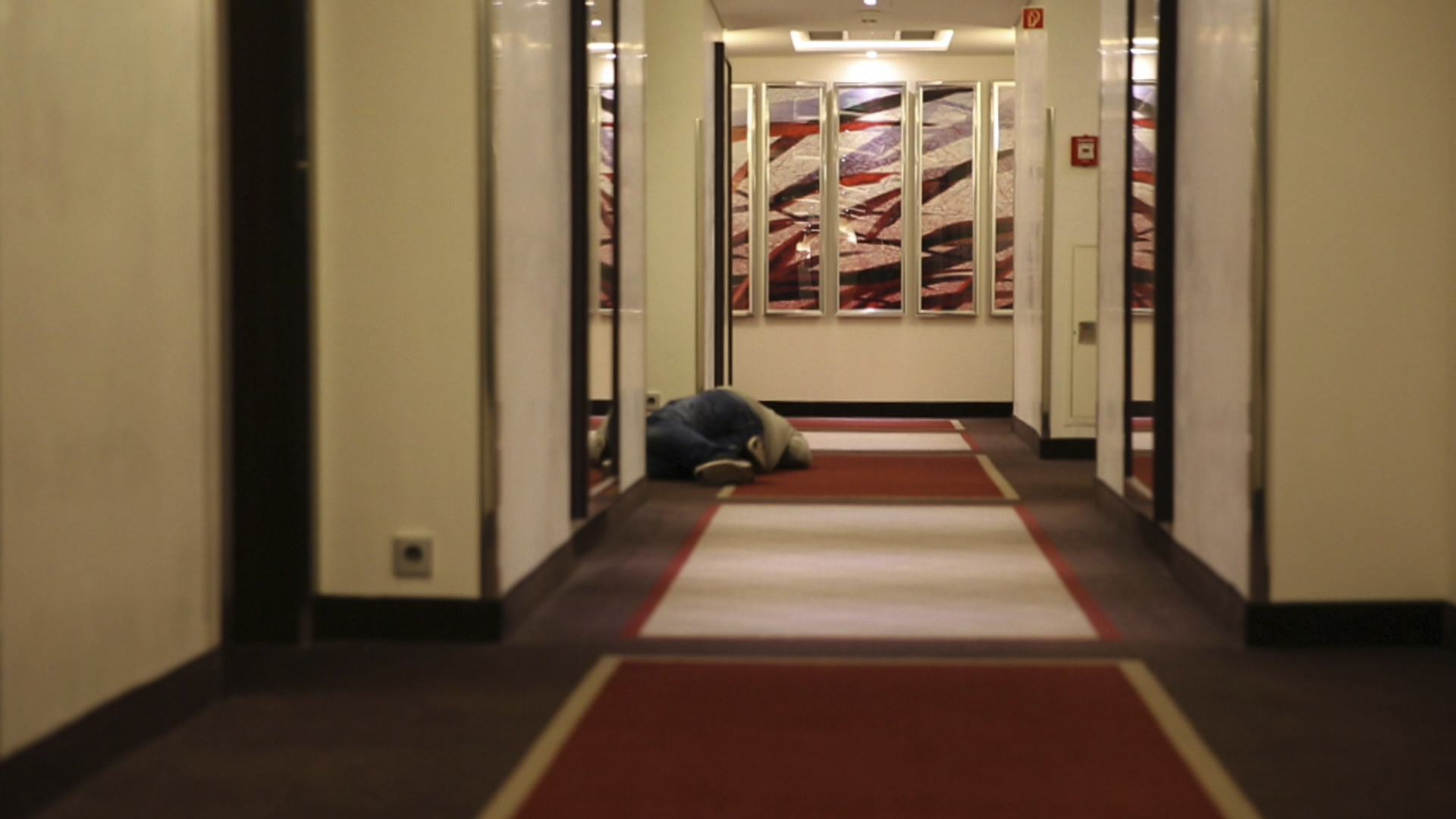