Welcome to this weeks heartfelt topic of ours: Resilience.

For our online program, we selected works by our artists that address adversity, whilst also offering ways to overcome, transform and create ease for sustainable change.
Enjoy this weeks selection. 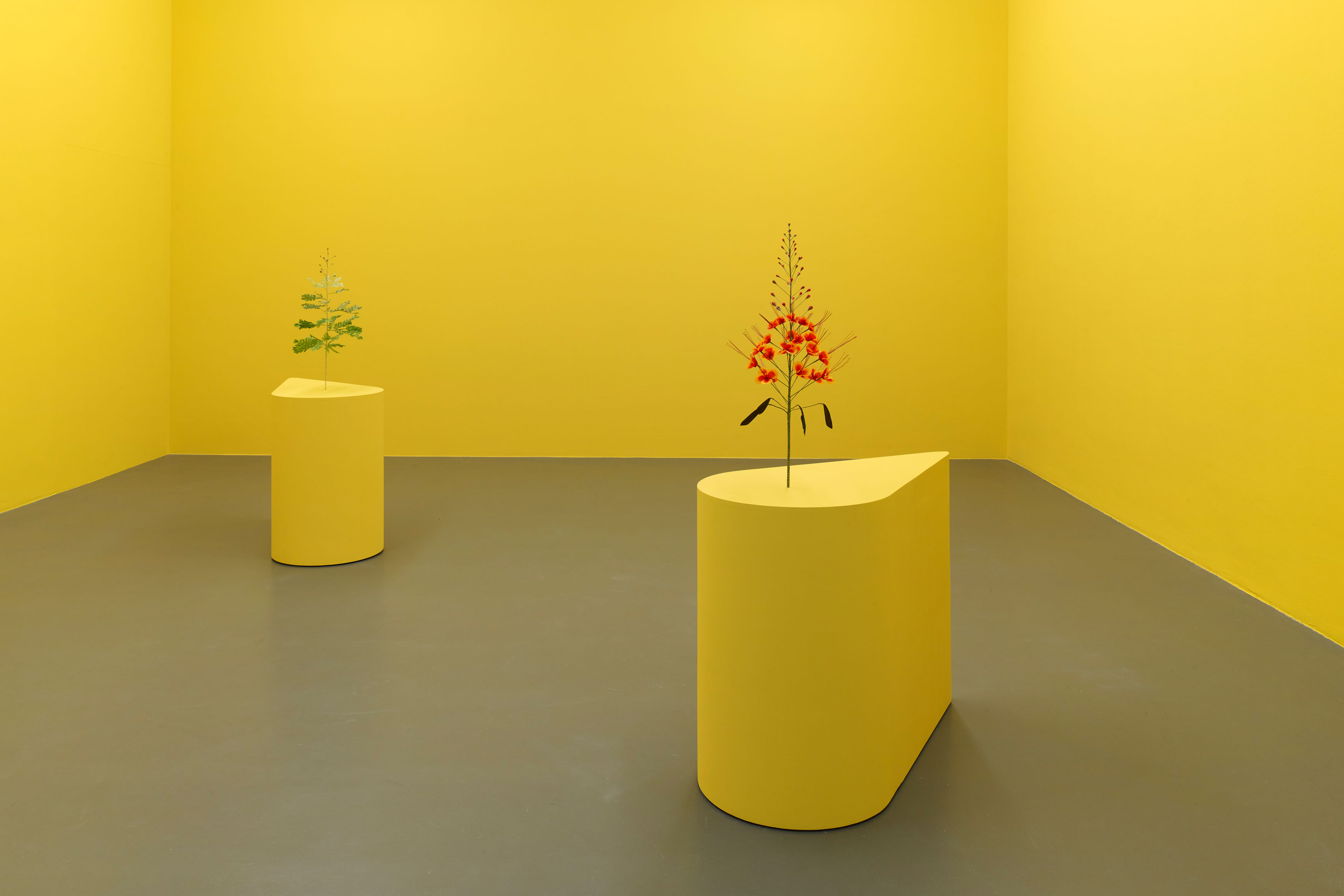 In her work, The Marias, Kapwani Kiwanga is looking into the histories of resistance through botany. In doing so, it is important to bring to the forefront stories from the most massive forced migration in human history. The botanical story of slavery and the plants that were brought to the ‘New World’ by Africans and their captors, is one way to trace acts of resistance during the transatlantic slave trade. Forms of resistance documented in the history of slavery were both collective and individual, such as: sabotage, fire, suicide, armed uprisings, escapes, and infanticide. Women were even more vulnerable than men, not only to abduction from their homeland, but also to rape and torture. As theorist Saidiya Hartman notes in her seminal book Scenes of Subjection – “The rape of black women existed as an unspoken but normative condition, fully within the purview of everyday sexual practices”. One way for enslaved women to break the chain of the means of production of such exploitation, that demanded the reproduction of free labour, was to refuse to reproduce. Many women resorted to abortifacient plants such as cotton root, known also as the peacock flower (Caesalpinia pulcherrima), building on medicinal knowledge of healers, lost over the centuries. 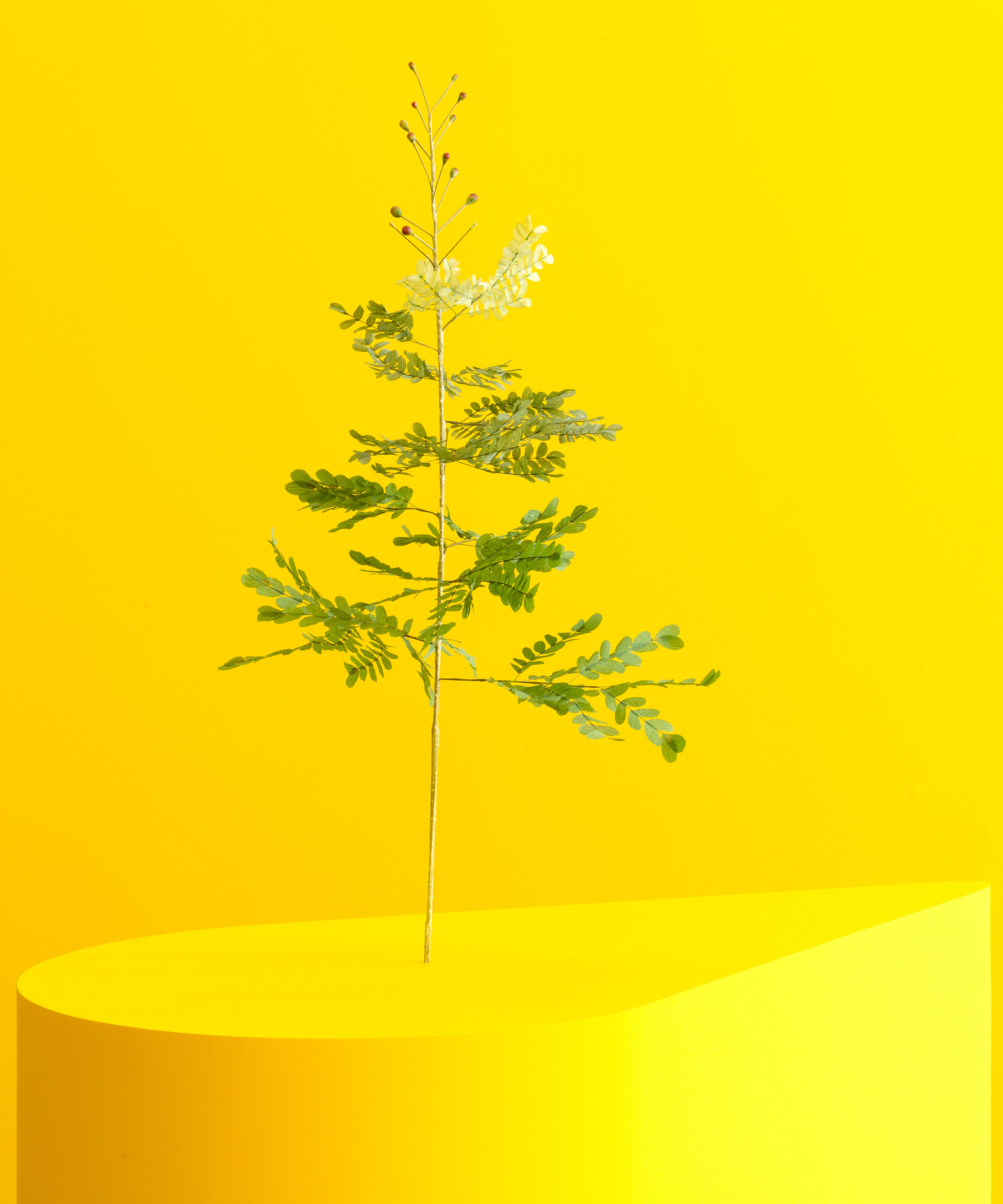 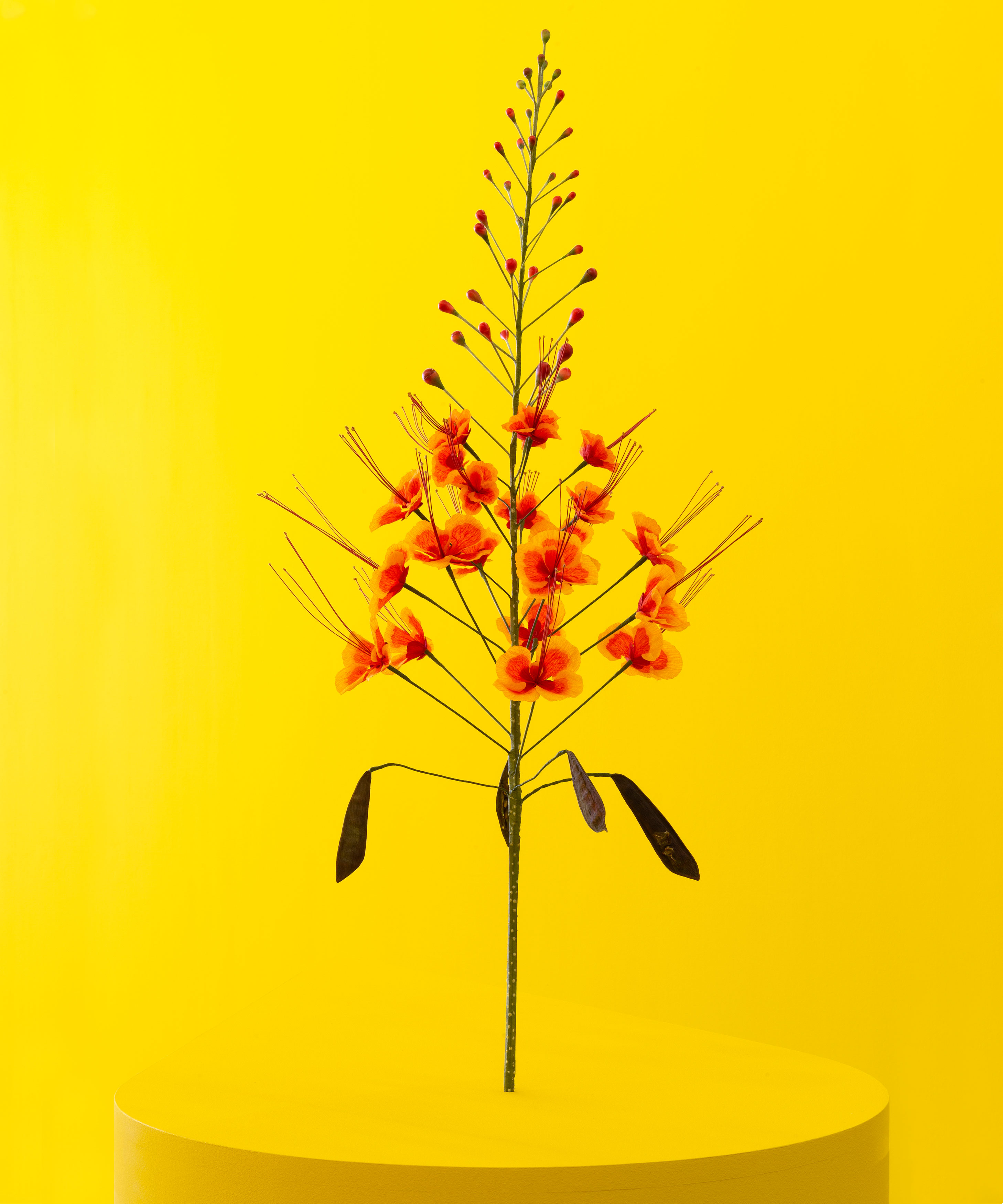 »There are a few works that continue to be relevant for one’s own aspirations to work, for me this clearly includes weiter. In addition to the negotiation of public space, protest, punk and showing urban spaces as community property, it is above all the question of resilience and play that continues to drive me. Resilience here refers to the capitalist rules of society drawn into chaos with resounding laughter, and thus also answering my invitation.« 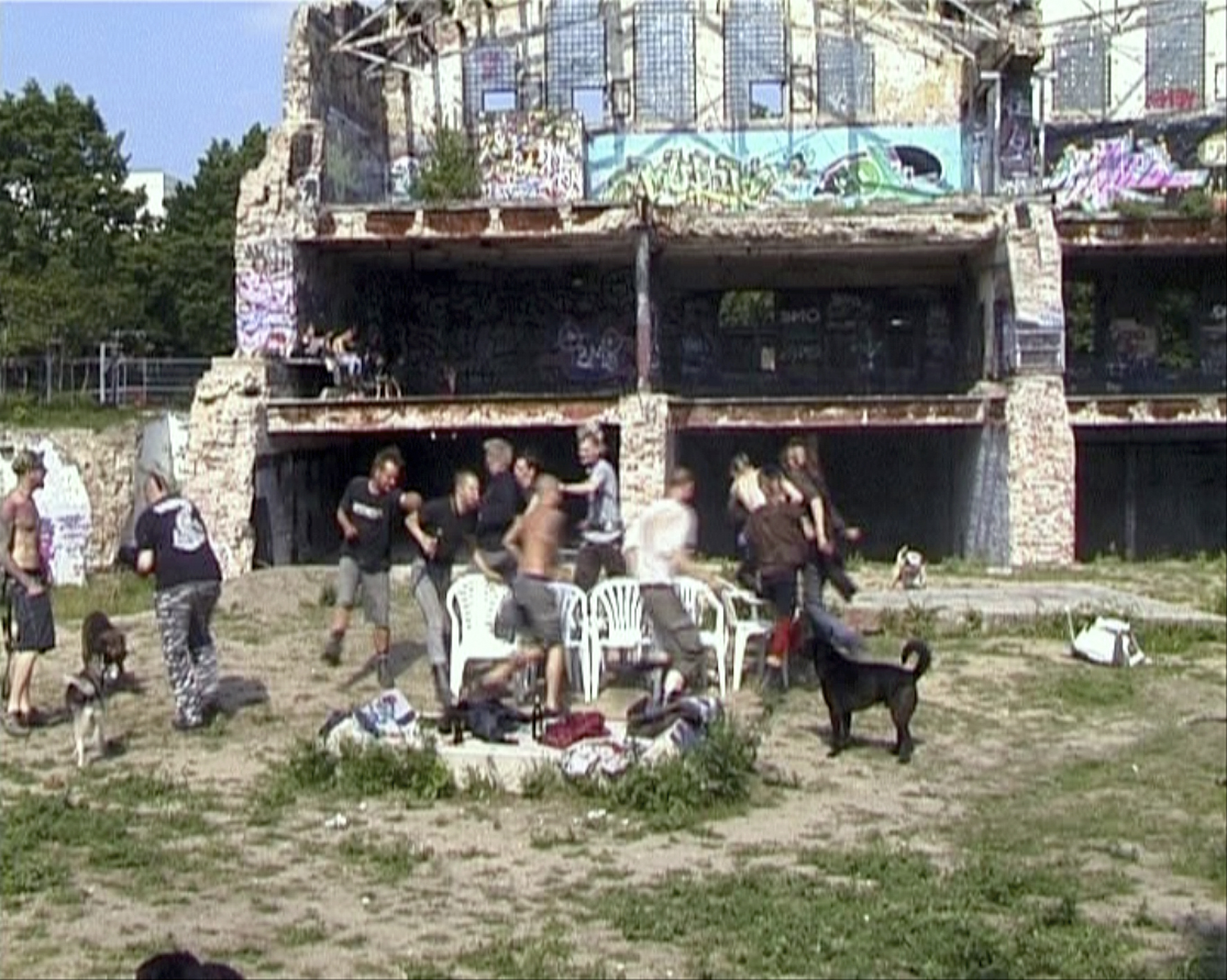 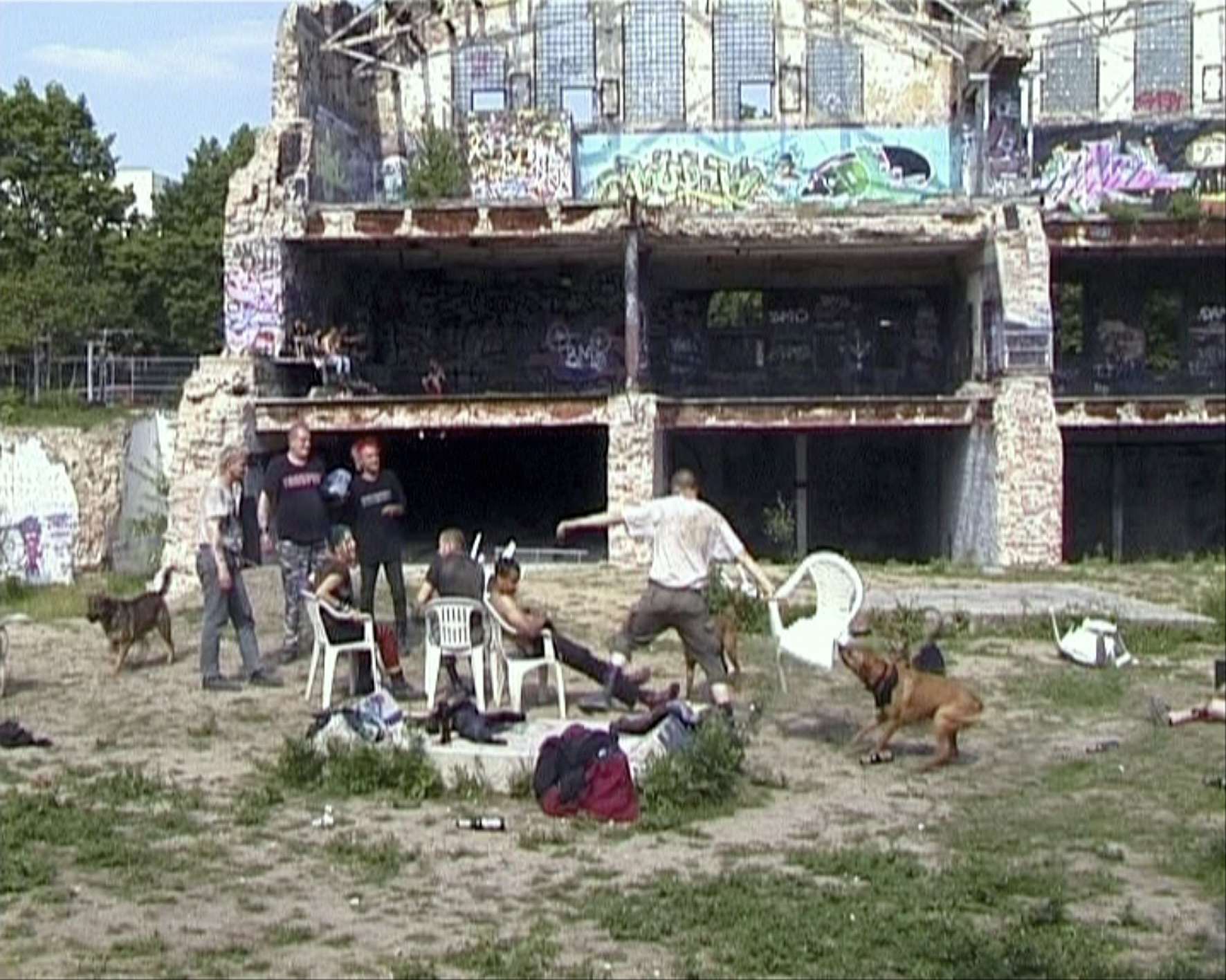 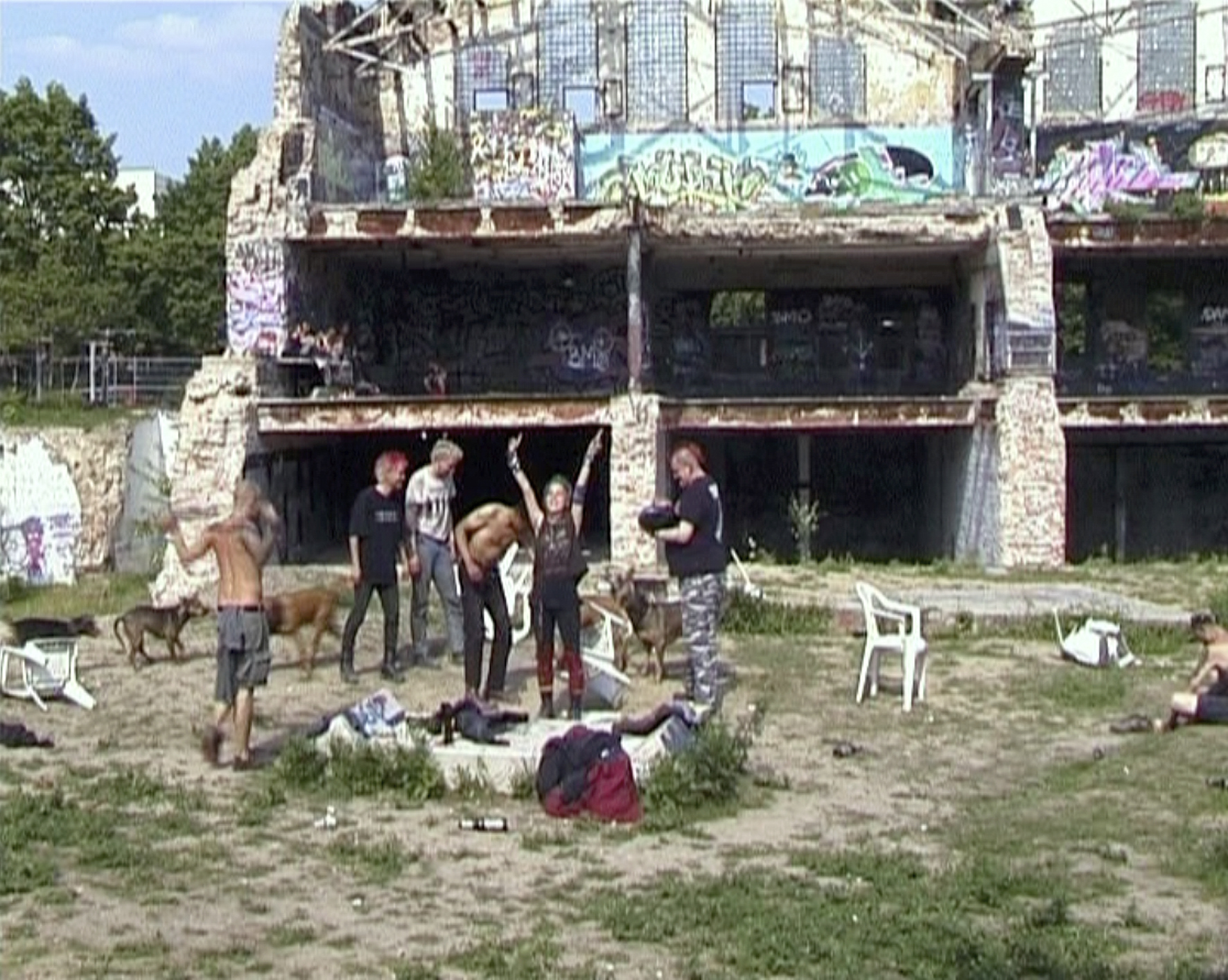 »Nature has always had a strong positive influence on us humans. The evidence-based healing benefits of forest bathing, a therapy which has been developed in Japan in the 1980s, reduce stress and boost immune function. Getting us back into nature brings robustness and resilience« 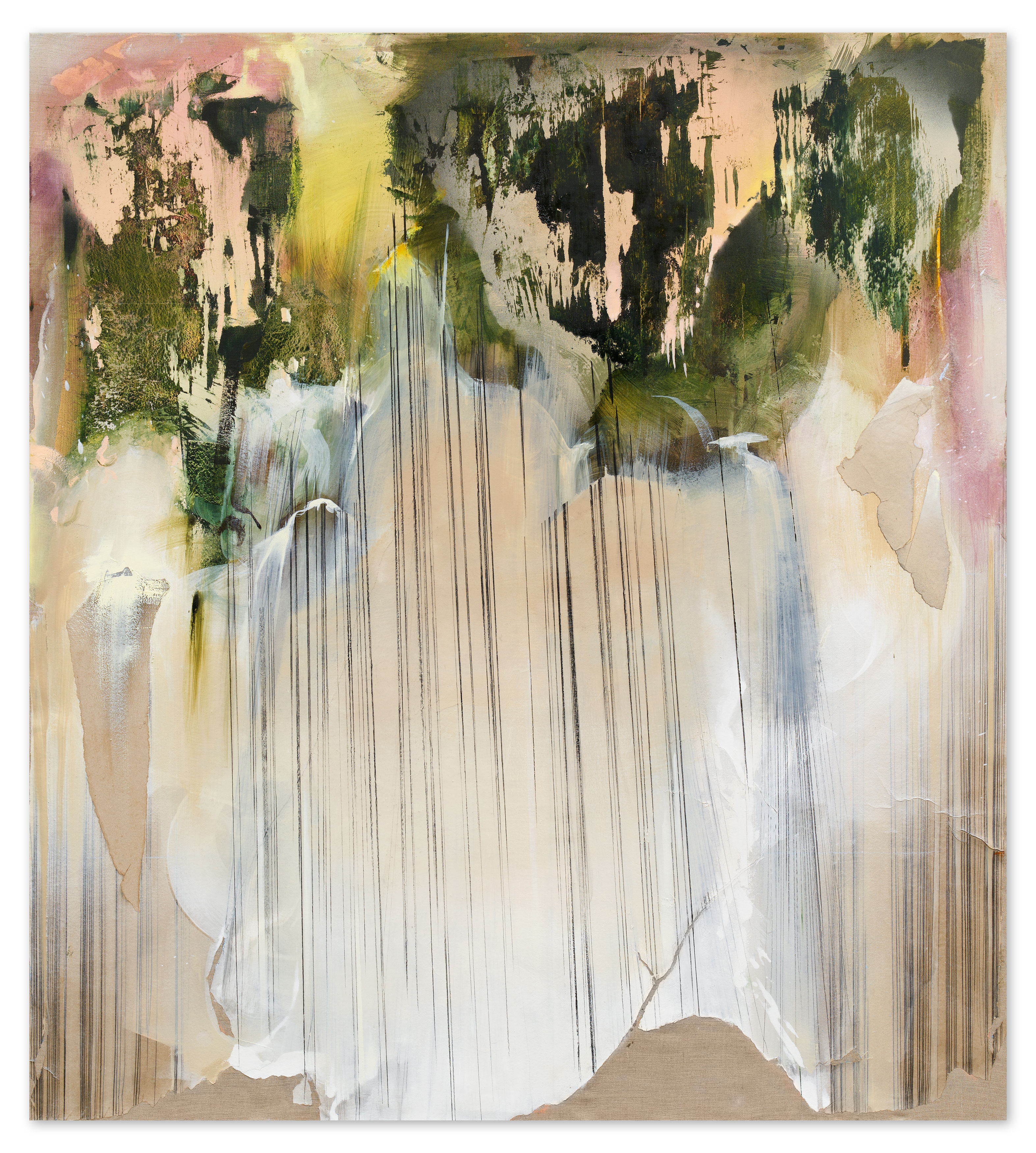 »From dusk until dawn, I paced the hallway with a set of worry beads in my hands and someone else’s worries on my mind. The project was inspired by my childhood during the Civil War in Lebanon, where I remember the men pacing as their hands cycled through the beads. As the lockdown began in the Spring of 2020 and we were separated from each other and confined to our own spaces, I reached out to people to share a worry with me and I carried the worry they entrusted me with for a little while. It felt like a way of connecting with others as well as a means of enduring together a time when our concerns were both personal and communal.« 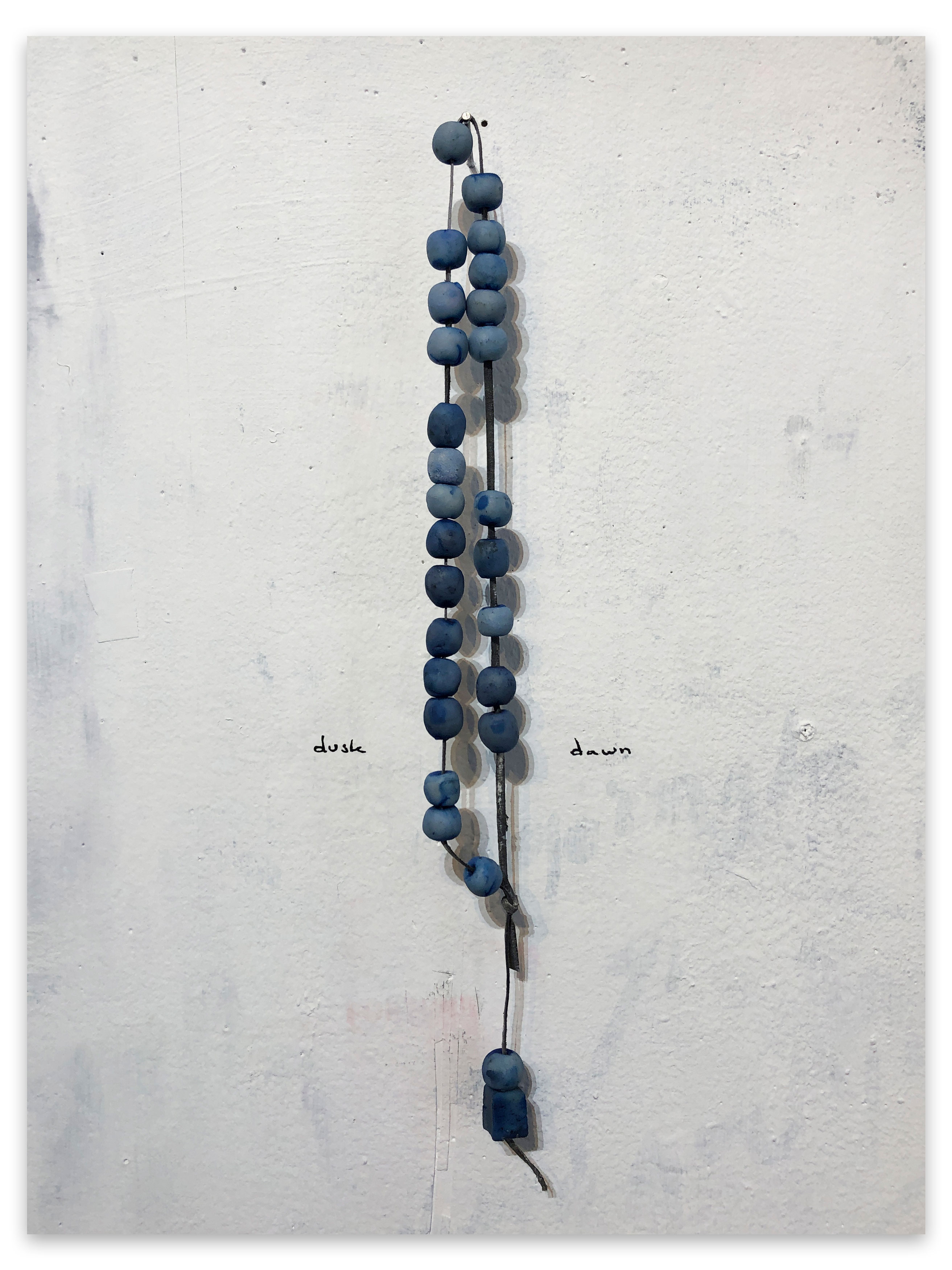 »The word LIBERTY glows in white neon letters, powerfully symbolizing the hope for freedom. The spikes protruding from the top, reminiscent of a bird repellent, form a stark contrast to this hope. Are we all free? Do we monopolize freedom? By protecting our own freedom do we deny liberty for others?« 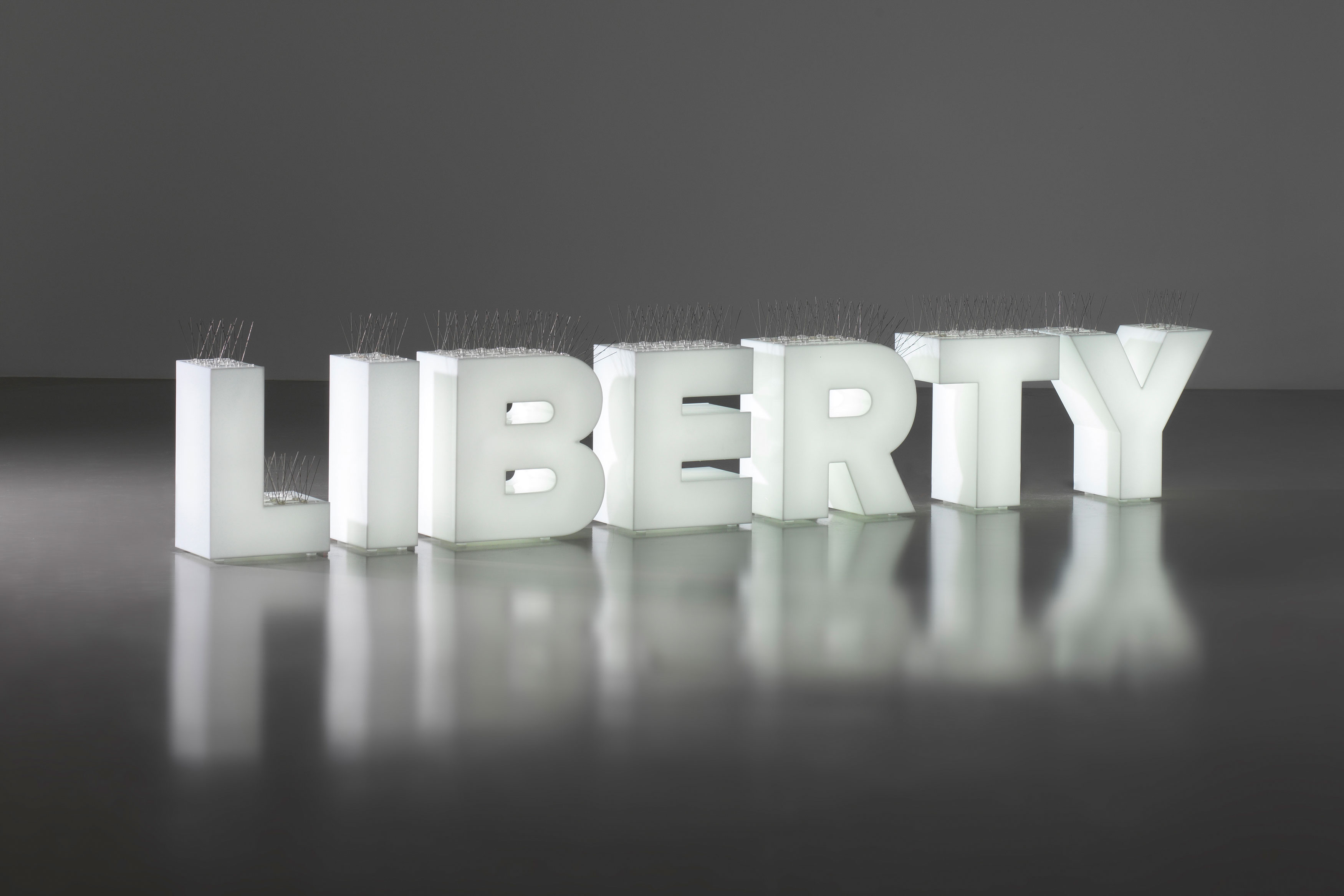