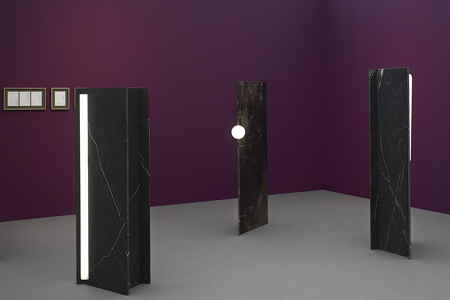 “(…) “Glow” features three sculptures of human height with an LED light source. That installation is based on the 1713 law enacted in New York City titled A Law for Regulating Negro and Indian Slaves in the Night Time, requiring black and indigenous slaves to carry torches after dark if a white person did not accompany them.“She is touching on very relevant topics in our society today,” said Ms. Wagner, who met Ms. Kiwanga in Rio de Janeiro in 2014. “There is never a sense of knowing better or a sense of hierarchy in her work. She is opening up a dialogue and creating an exchange that leads to a new perspective that is very inspiring.”(…)” 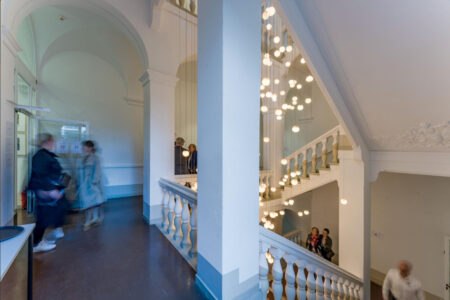 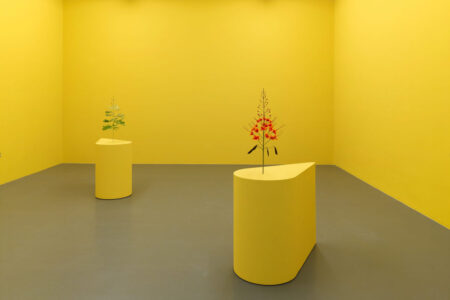 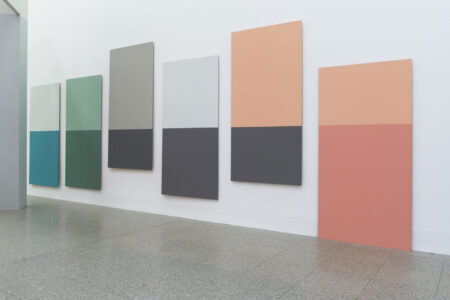 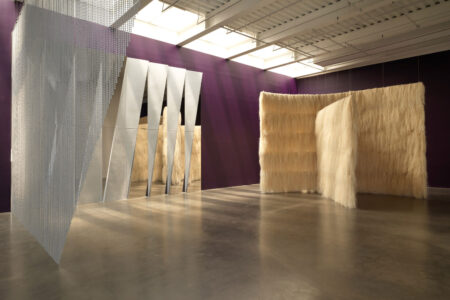