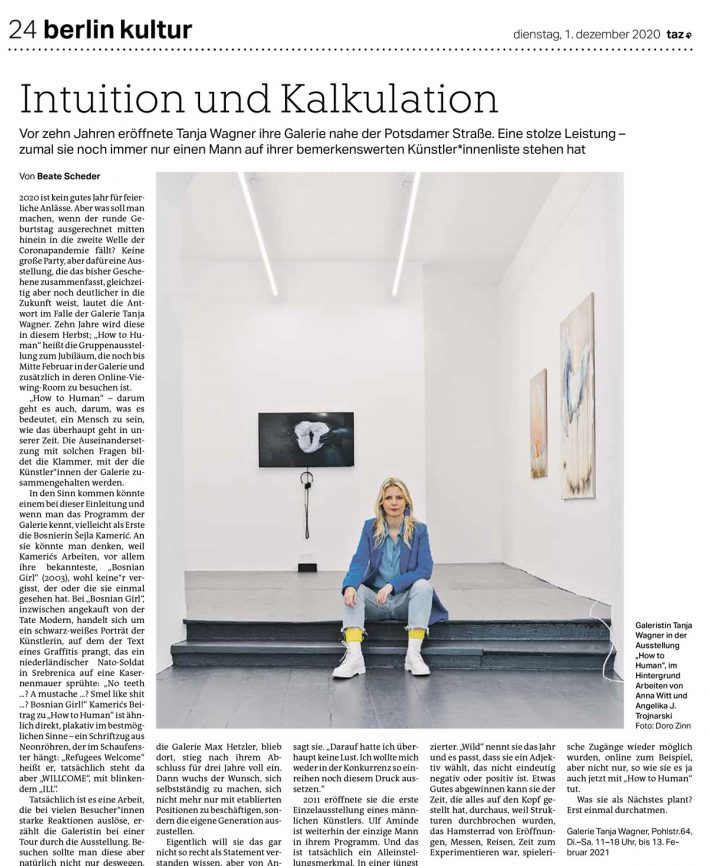 Ten years ago, Tanja Wagner opened her gallery near Potsdamer Strasse. A proud accomplishment – especially given that there’s still only one man on her list of noteworthy artists

2020 has not been a good year for celebrations. But what are we to do when a milestone birthday falls right in the middle of the second wave of the coronavirus pandemic? Galerie Tanja Wagner has the answer: instead of a big party, an exhibition that gives an overview of the story so far and points with even more clarity towards the future. The gallery is turning ten this fall and celebrating the anniversary with a group exhibition, “How to Human,” open to visitors until mid-February at the gallery and in its online viewing room.

And “How to Human” is what it’s about – what it means to be a human being, what that even entails in our time. Questions like these are the brackets that hold the gallery’s artists together.

With this introduction, the first one who might come to mind for those who are familiar with the gallery is Bosnian artist Šejla Kamerić. We might think of her because Kamerić‘s works, especially her most famous, “Bosnian Girl” (2003), are not likely to be forgotten by anyone who has seen them. “Bosnian Girl,” which has been purchased by the Tate Modern, is a black and white portrait of the artist emblazoned with graffiti sprayed by a Dutch Nato soldier on a barracks wall in Srebrenica: “No teeth …? A mustache …? Smel like shit …? Bosnian Girl!” Kamerić‘s contribution to “How to Human“ is similarly direct, eye-catching in the best possible sense – neon writing hanging in the display window: “Refugees Welcome” is the title, but the writing actually says “WILLCOME,” with a flashing “ILL.”

It is a work that will provoke strong reactions in many visitors, says the gallerist on a tour through the exhibition. But of course, that’s not the only reason to visit. Works by all nine of the gallery’s artists can be seen there, including Kapwani Kiwanga, who received the 2018 Sobey Art Award, one of the most important art prizes in North America, or Grit Richter, whose solo exhibition “Mixed Feelings” in September earned Wagner a nomination for the VBKI Award.

Ten years – that’s a long time for a gallery these days. Opening a gallery takes courage, but the real challenge – as shown by the many that have closed their doors – is, apparently, to persevere. To persevere even when the first two years of enthusiasm are followed by the three that Wagner deems the hardest, the years when you come up against barriers and closed doors, when it gets harder to make the finances work. Looking back, she says her greatest achievement is “that I went through all those highs and lows and said: No, we’ll keep going.”

Wagner studied art history and did a student internship at the Galerie Max Hetzler, where she stayed and spent three years working after graduation. Then she felt an increasing desire to set up her own place, to stop focusing on established positions and exhibit her own generation instead.

Although she doesn’t intend it to be understood as a statement, for her, from the beginning, that also meant exhibiting female perspectives. “A female colleague who already had a gallery told me she’d like to show more women artists, but there weren’t that many good ones,” she remembers. That was a trigger for her; it made her wonder if she would have the same experience and she decided “to consciously seek them out.” And she found them. She started in the fall of 2010 with five women artists, of whom Kamerić and the painter Angelika J. Trojnarski are still on board.

The title of the group exhibition was already programmatic: “The Door Opens Inward.” “Back then, in the 2000s, the golden years of the art market, everything was incredibly loud, very pushy, very outward oriented, classically male, you could say,” she says. “I wasn’t interested in that at all. I didn’t want to get involved in the competition or expose myself to that pressure.”
She opened the gallery’s first solo exhibition for a male artist in 2011. Ulf Aminde is still the only man in her line-up. And that really is unique. In a recent study of galleries in Germany published by the Institute for Strategy Development, it’s there in black and white: only 35 percent of featured artists are women, although that is an improvement over the previous study from seven years ago. Back then, it was 25 percent.

That may be a reason why Wagner had trouble finding role models among her colleagues. She forged a path based more or less on gut instinct, to the extent that’s possible when running a business: “I believe the big challenge for a gallery is to find the golden mean between intuition and highly specific calculation, to make decisions, obviously to take risks, but also to draw a line.”

In 2020, that challenge may have been a bit bigger or at least differently situated. Like all the galleries, she had to close in March. Staying visible and connected became all the more important, and more complicated. “Wild“ is what she calls this year and it’s fitting that she chooses an adjective that’s not clearly negative or positive. She can certainly gain something good from this time in which everything has been turned on its head, because structures have been breached, the rat race of openings, conventions, and travel paused to make time for experimentation, playful approaches became possible again – online, for example, but not only there, as she is doing now with “How to Human.”

What does she plan to do next? Catch her breath, for a start. 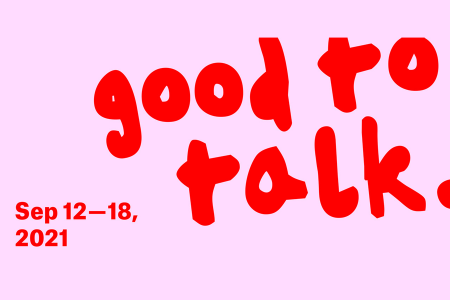 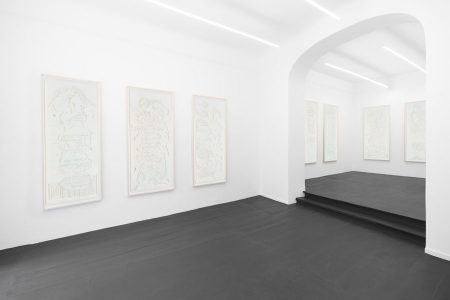 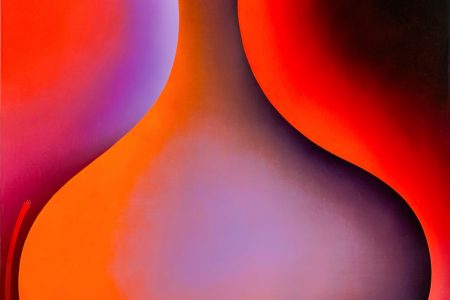 Dem Menschsein auf den Grund gehen
Ein Besuch in der Galerie Tanja Wagner
by Ferial Nadja Karrasch
art-in-berlin
Load more
This site uses cookies to improve user experience. By clicking »Accept« you consent to our use of cookies. Click »Learn more« for information on how we use cookies and for our privacy policy. Learn more