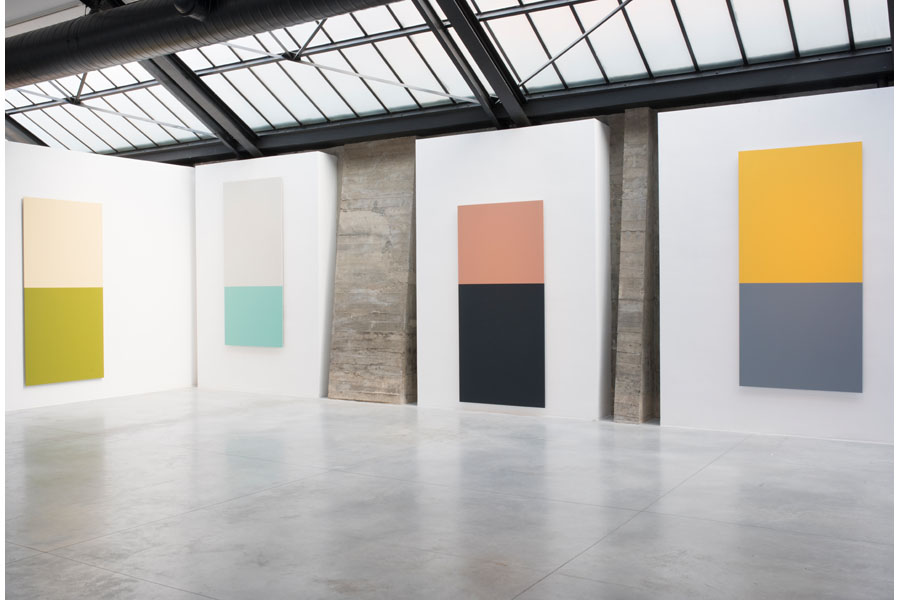 “The group exhibition Structures of Radical Will examines the notion of physicality at play in forms and practices associated with minimal art.

The focus of the show lies in the sensory experiences offered by artworks that strongly rely on the activation of the space and time in which they are presented. From the conception to the reception of the art selected, the perceiving body plays a central role, yet remains mostly absent from representation. Through a ceaseless back and forth between apprehension and cognition, Structures of Radical Will ambitions to also shed light anew onto the critical and political scope of a formal vocabulary and attitude that have by now fully entered the dominating artistic canons.” 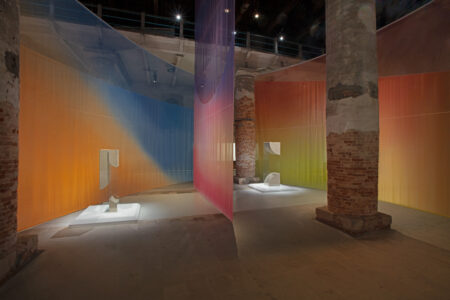 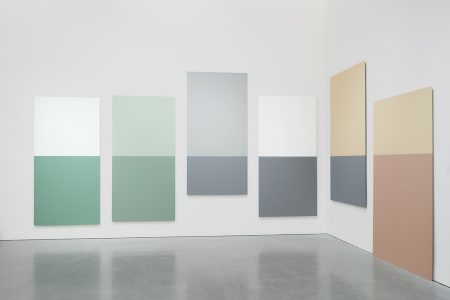 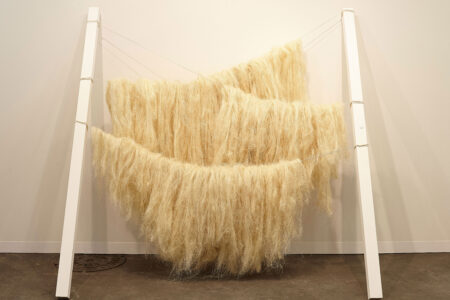