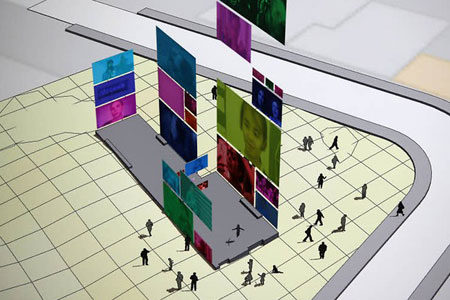 “We Indict! is an exhibition about grassroots activism, social engagement, and creating alternatives to existing legal systems. At its center is a Tribunal initiated by hundreds of anti-racist activists in Germany and assembled under the label “Unraveling the NSU Complex” at the Schauspiel theater in Cologne last May. The Tribunal unravels neo-Nazi terror and institutional racism by exposing the actions and network of the German extreme right-wing group known as “National Socialist Underground” (NSU) (…)” 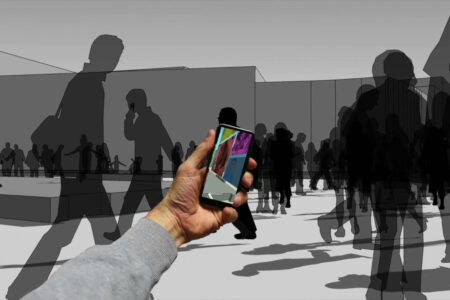 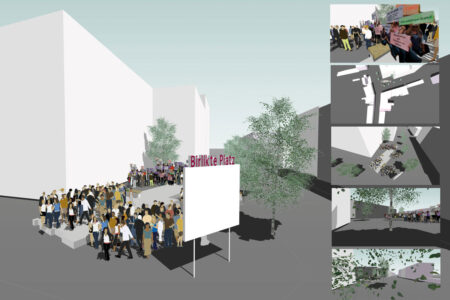 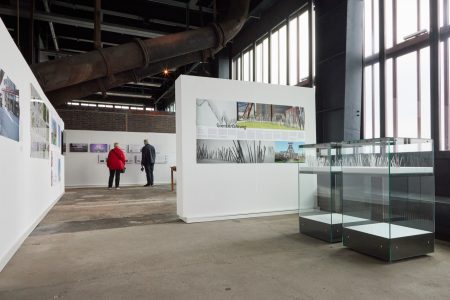