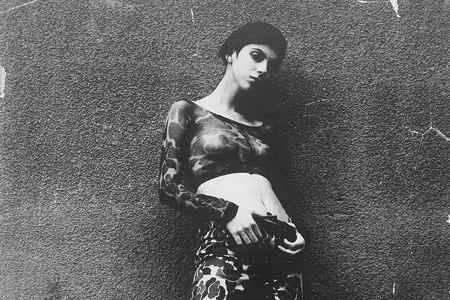 “… But there is an exclamation mark behind the signature for the Fourth Berlin Autumn Salon! It’s not about resigning oneself to closing a chapter, but opening a new – maybe more angry – one. The Autumn Salon is creating a space for this: in a retrospective of visual artists, with an extensive theatre and performance programme, a conference on theory and practice and, last but not least, the Young Curators Academy, a framework for politically engaged curators from all over the world to come together at the Gorki. In this we are opening up a space where artists, activists, theoreticians and theatre makers from all over the world can gather together to formulate an impetus for a language that’s not nationalist and racist, not male dominated and sexist, not beholden to the arithmetic of the market and economic utilization. We are going about our work and welcome you to engage in encounters and exchanges with mostly free admission. Let’s de-heimatize it!” 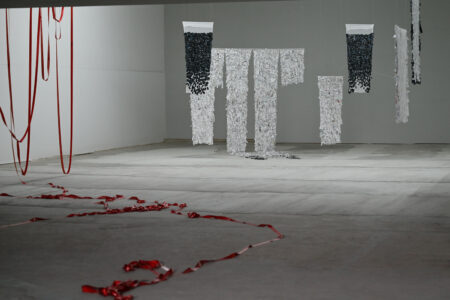 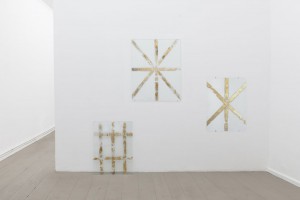 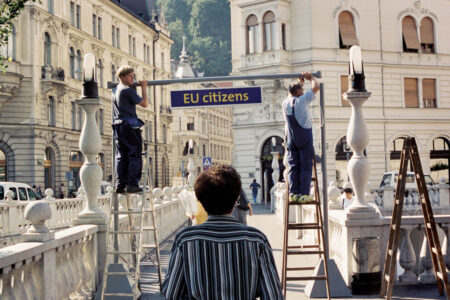 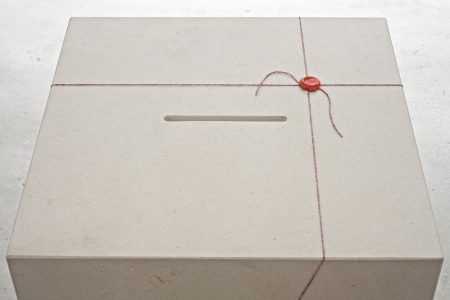