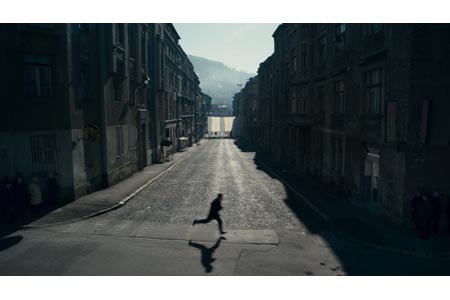 Talk With Us: 1395 Days without Red is a special evening talk by Sarajevo based artist Šejla Kamerić which we are presenting in partnership with Artangel.

“Šejla Kamerićs moving image artwork 1395 Days Without Red, which is presented in the Chapter House at Coventry Cathedral explores everyday life in Sarajevo, one of Coventry’s twin cities, during four years of siege in the 1990s. The work recalls the sounds, textures and atmospheres of the city during this period.

Šejla focuses on the faces and footsteps of Sarajevo’s citizens and the ways in which the siege shapes their movement through the city, forcing them to sprint or shuffle across roads that leave them vulnerable to threat.

The cathedral’s status as an international centre for peace and reconciliation makes this a poignant venue for this, particularly intimate work.

During this talk, Šejla will discuss her practice, this particular artwork and her experience of living in Sarajevo…” 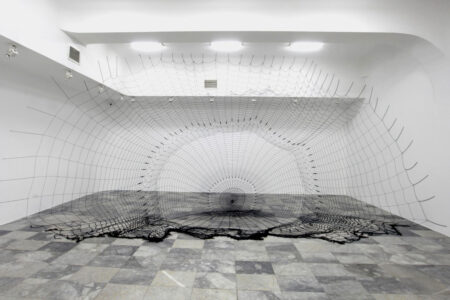 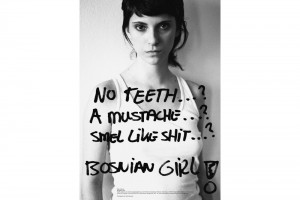 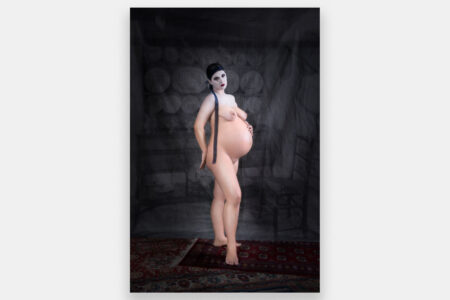 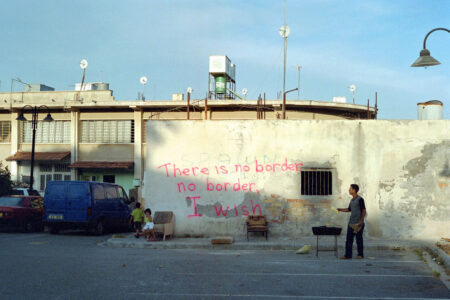